Stephanie Maxwell and Patrick Newton have their mutual friend, Colleen, to thank for their introduction. “I was living in London when Patrick moved to Little Rock for a job,” Stephanie says. “Colleen had kind of taken Patrick under her wing to introduce him to friends around town, and she emailed me to say I needed to meet him when I moved back.” Once Stephanie was back in her hometown, the two met at Colleen’s birthday/Sugar Bowl party. They hit it off, began hanging out, and eventually started dating several months later.

The couple dated for six years before becoming engaged in March 2017. They opted for a short engagement and set the date for November, in part because Stephanie had always dreamed of a fall wedding. “I love the crispness of fall, and I just thought if this is a day you’re supposed to remember for the rest of your life, it should be our favorite time of year,” she says.

Several other elements were must-haves for the couple’s dream day. For example, the bride knew she wanted to be married at St. Mark’s Episcopal Church, the church she has attended since she was 3 years old. “Our priest is a close family friend, and we knew we wanted him to marry us,” she adds. And since Patrick’s side would be traveling from his home state of Kentucky, the pair also wanted to show off the city. “The Little Rock Club has amazing views of downtown, so that was one reason we chose it for our reception venue,” Stephanie adds. Ultimately, they agreed that the most important aspect would be having all of their loved ones together to celebrate. “It meant a lot to have so many of our family and friends in one place that night,” Patrick says. “We had friends from college and all the different places we’ve lived that we only get to see once or twice every few years. Getting to the reception and seeing all of them was really special.” 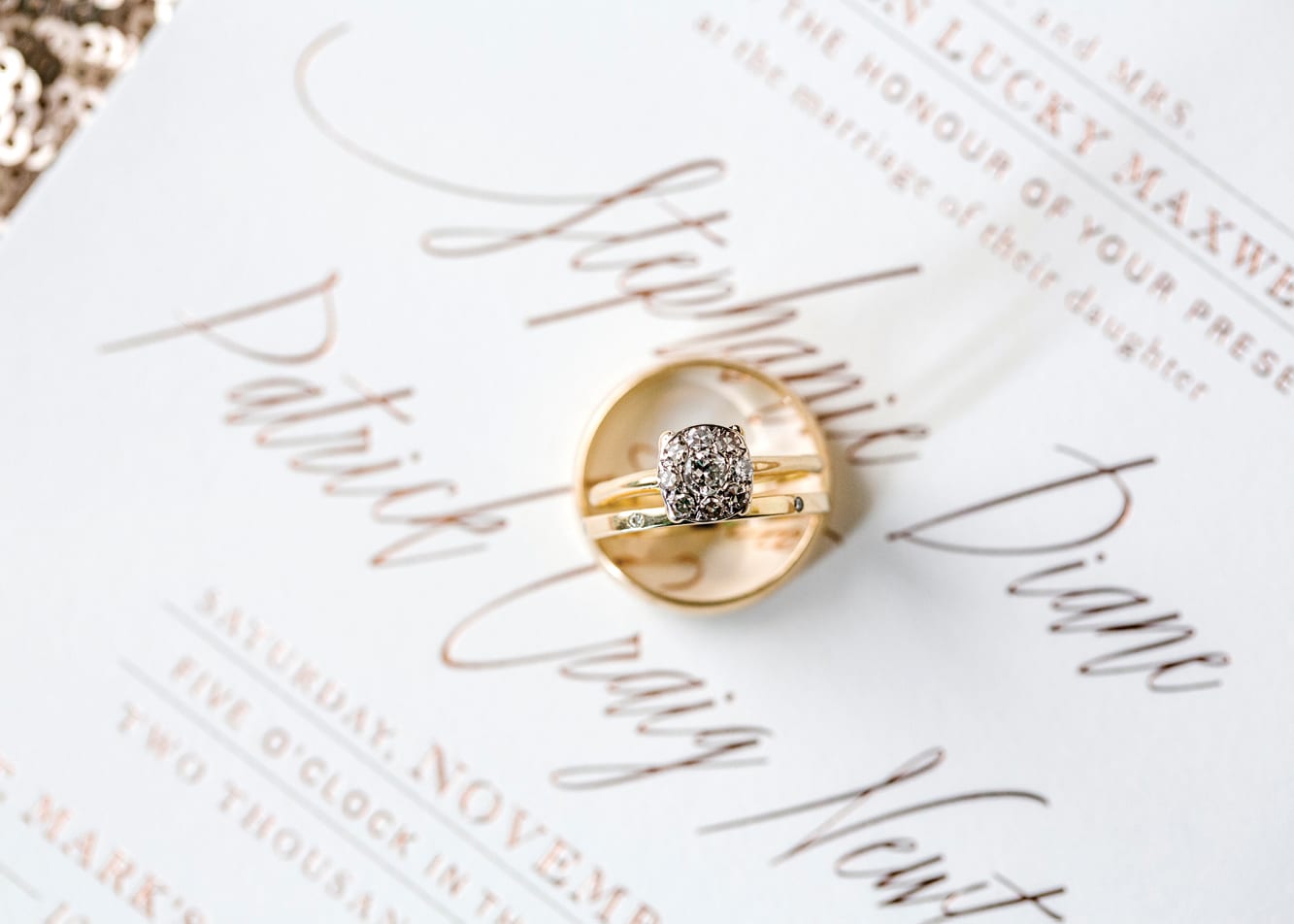 Patrick proposed to Stephanie with his grandmother’s ring, and he now wears his grandfather’s band every day. 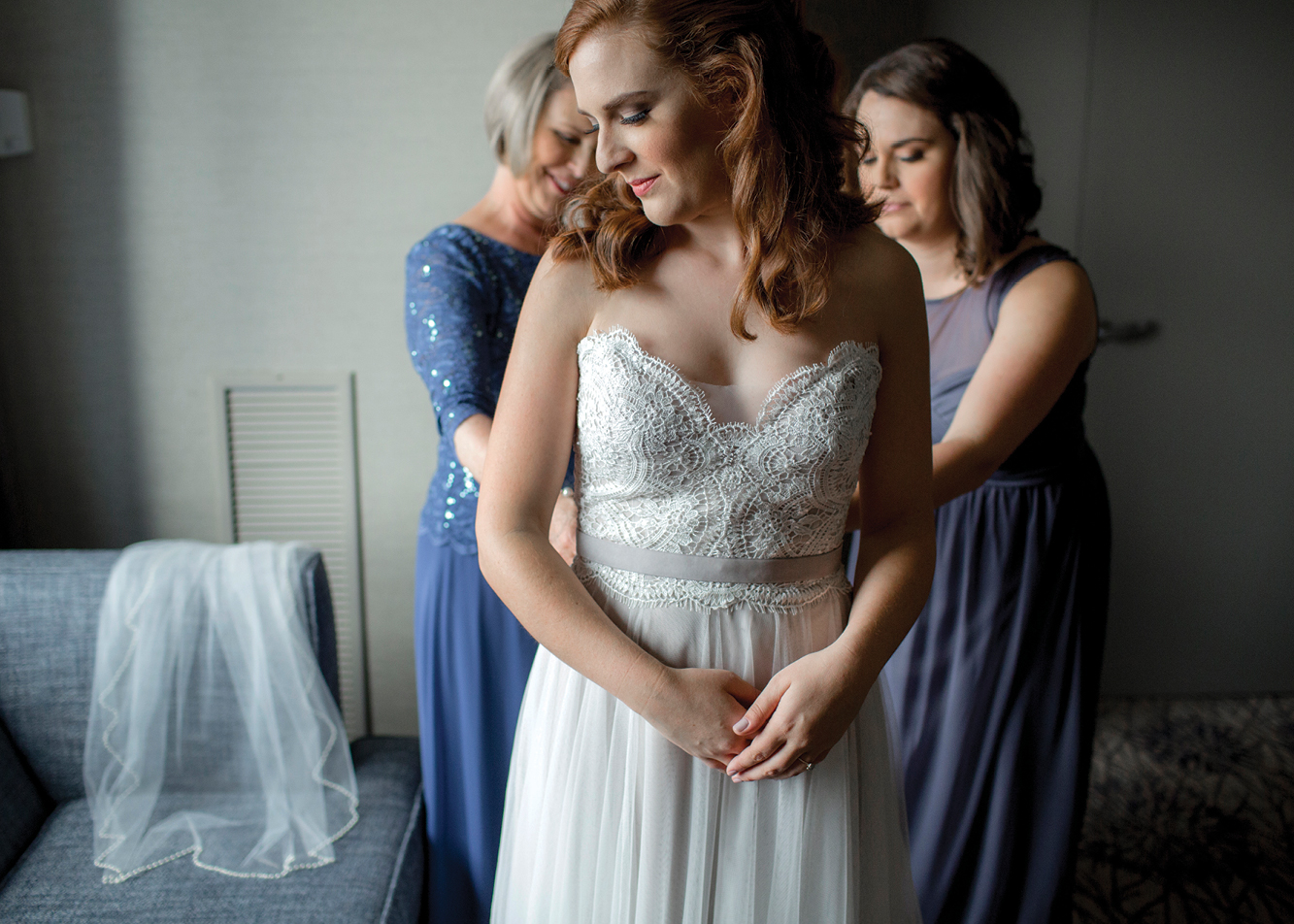 Dressed in Lace
“I always imagined having a lace dress, and I fell in love with the neckline and smoky color of this one. It was also really comfortable, which was important to me!” says Stephanie, who is seen here with her mother and sister. 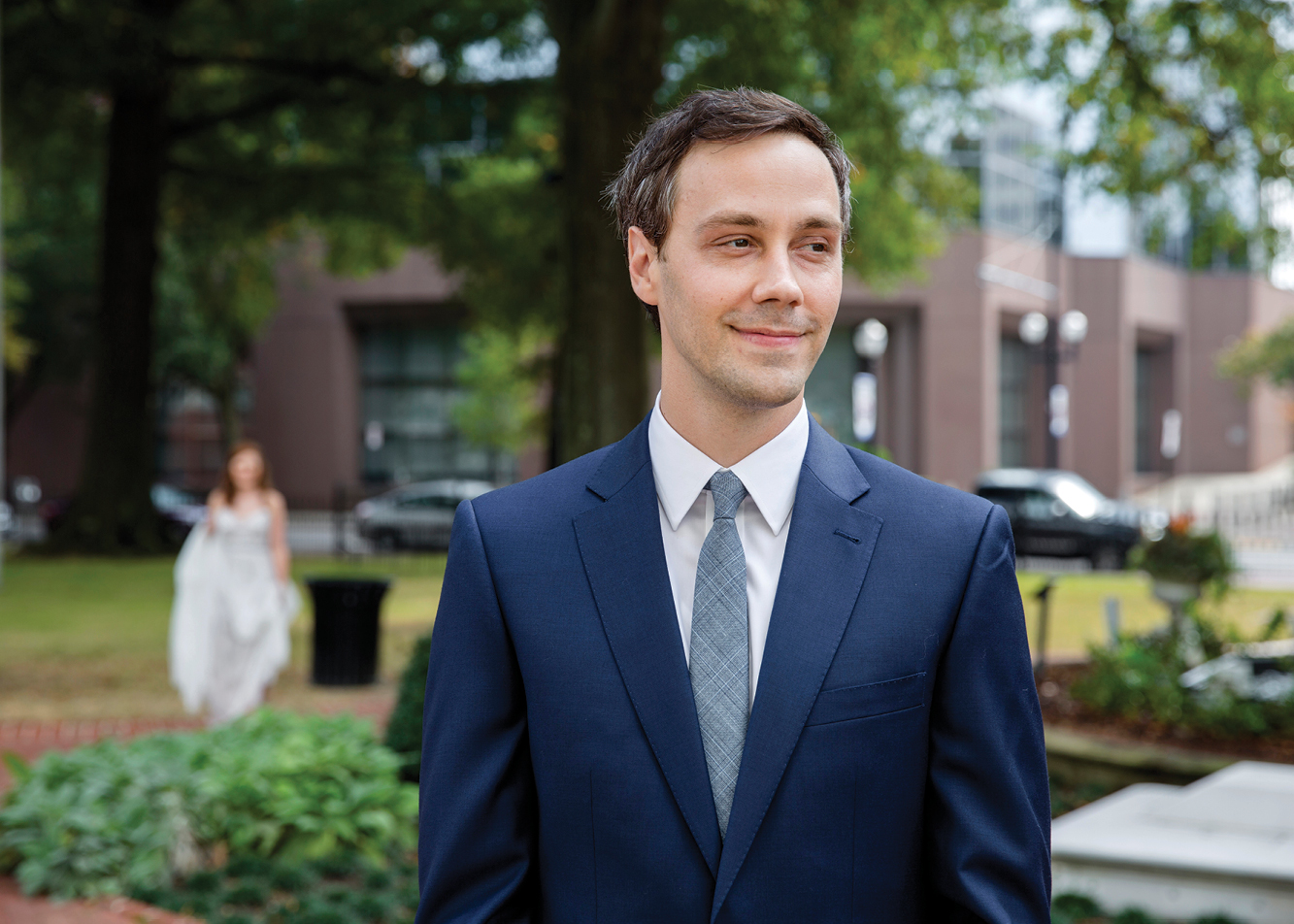 “It doesn’t matter how long you’ve been dating or how sure you are about getting married, there are still nerves,” Stephanie says. To calm theirs, Stephanie and Patrick did a first look at the Old State House prior to heading to St. Mark’s for the ceremony.

Stephanie’s “something blue” were two embroidered handkerchiefs, one from her grandmother and one from Patrick’s grandmother, wrapped around the base of her bouquet. Her “something borrowed” were the gold earrings her mother and grandmother both wore on their wedding days. 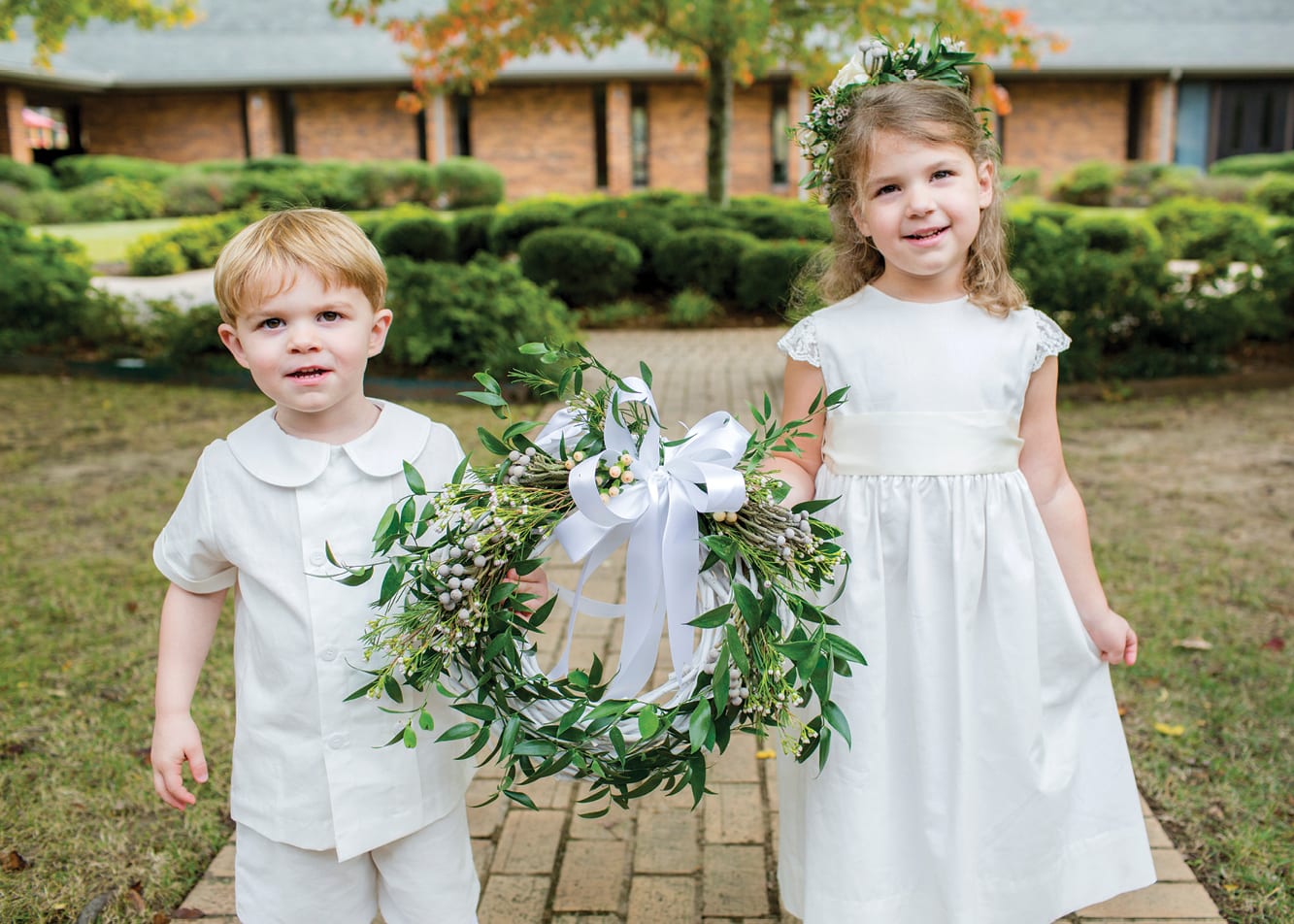 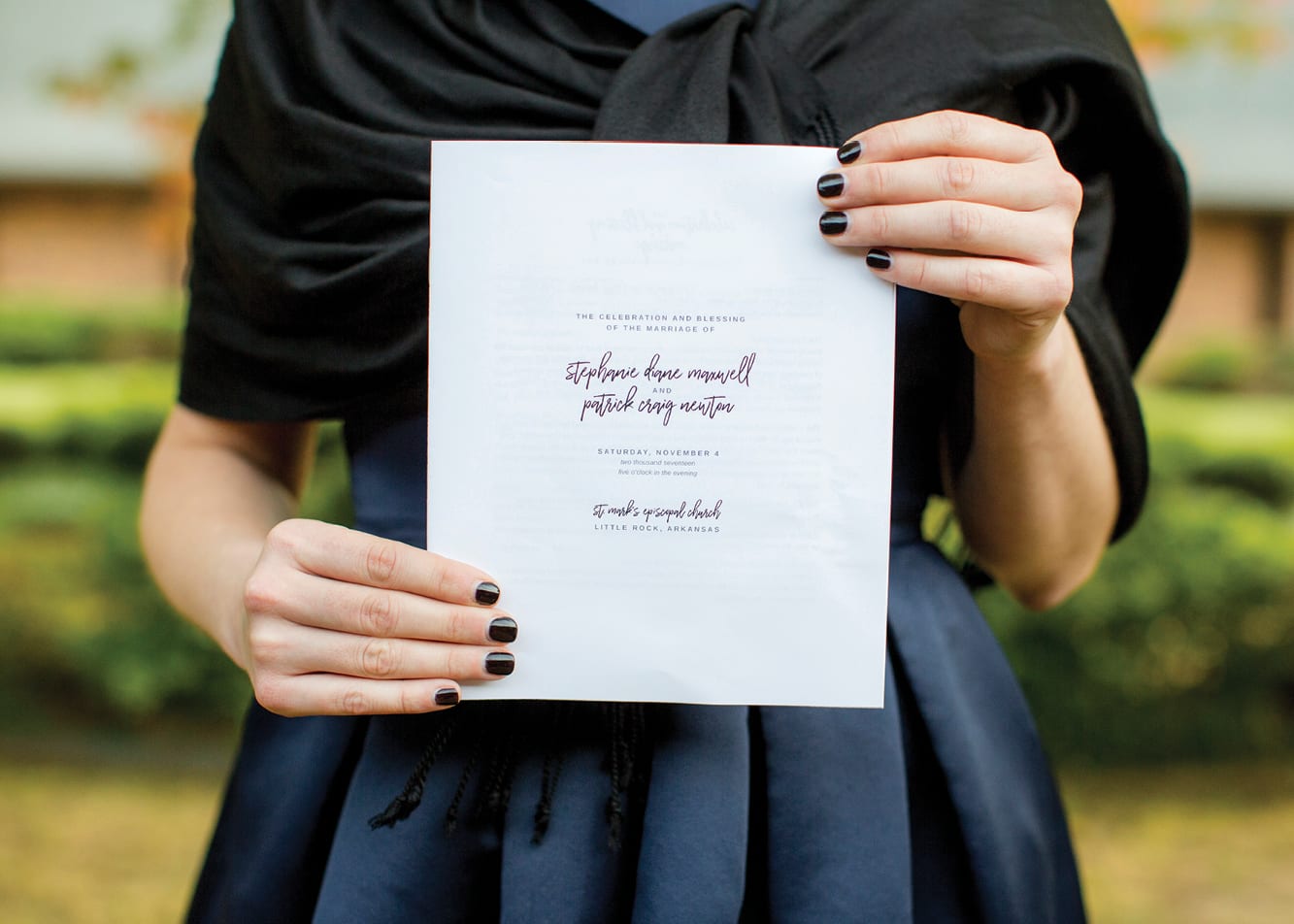 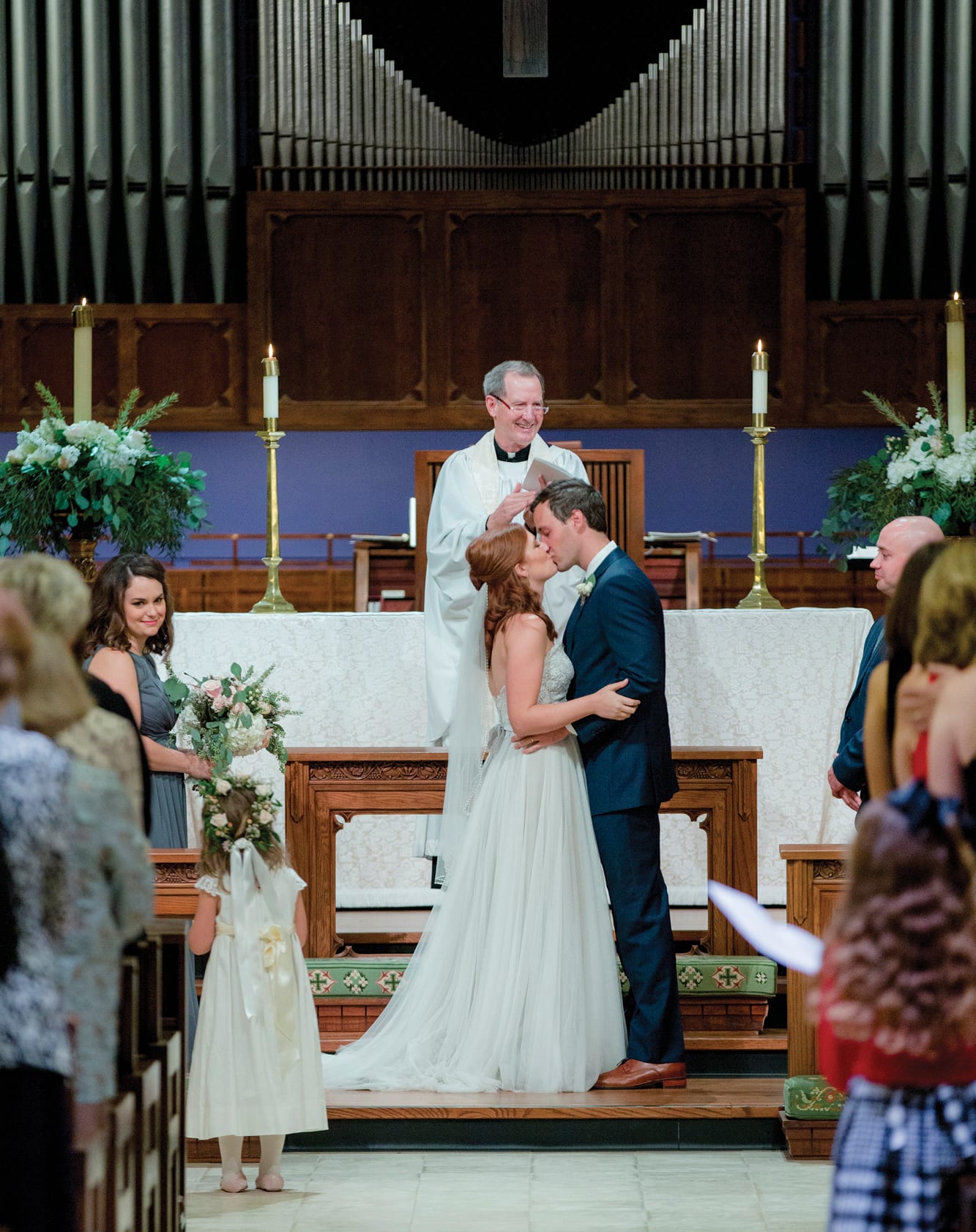 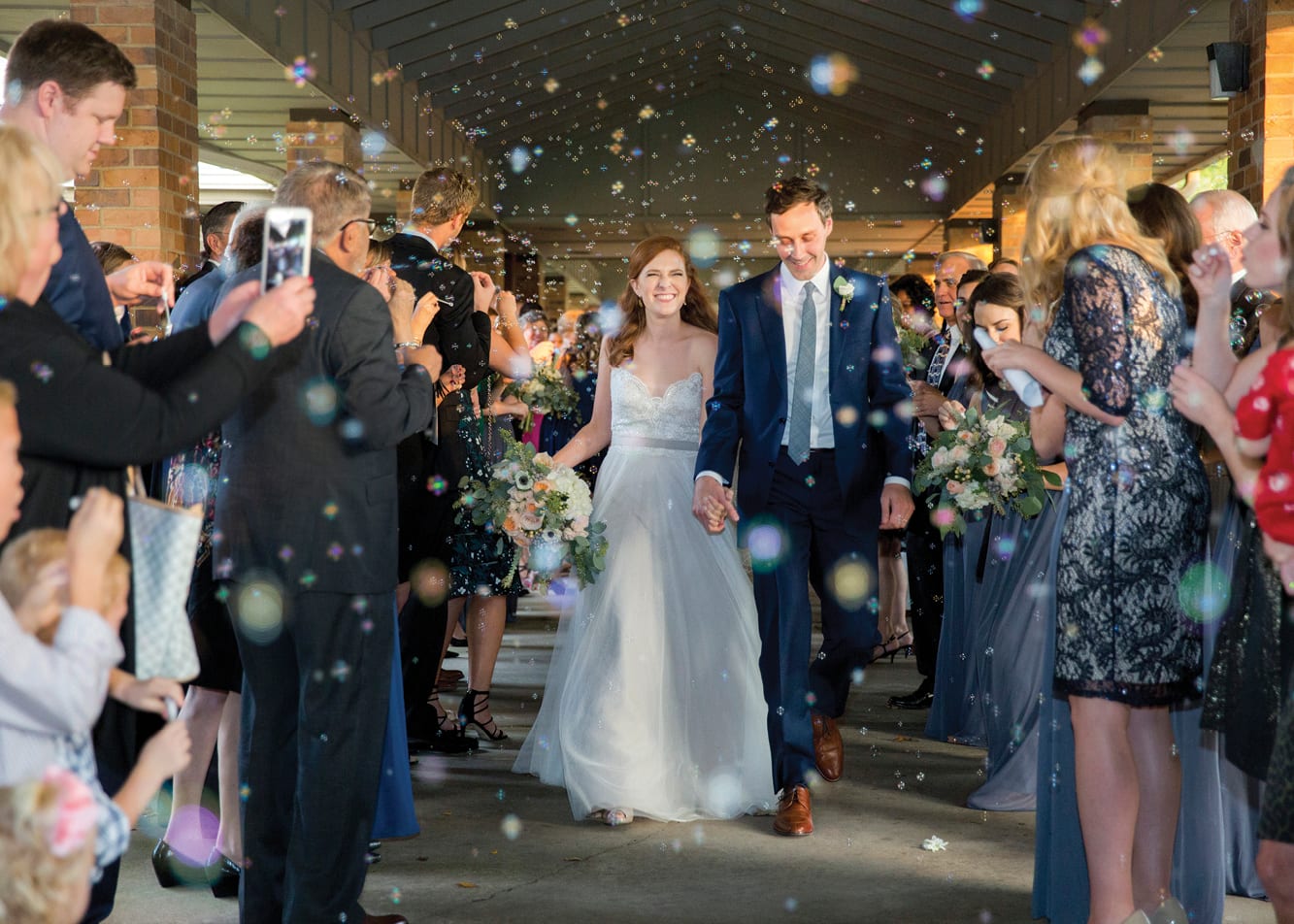 The couple exited the church through a flurry of bubbles created by lines of well-wishers. 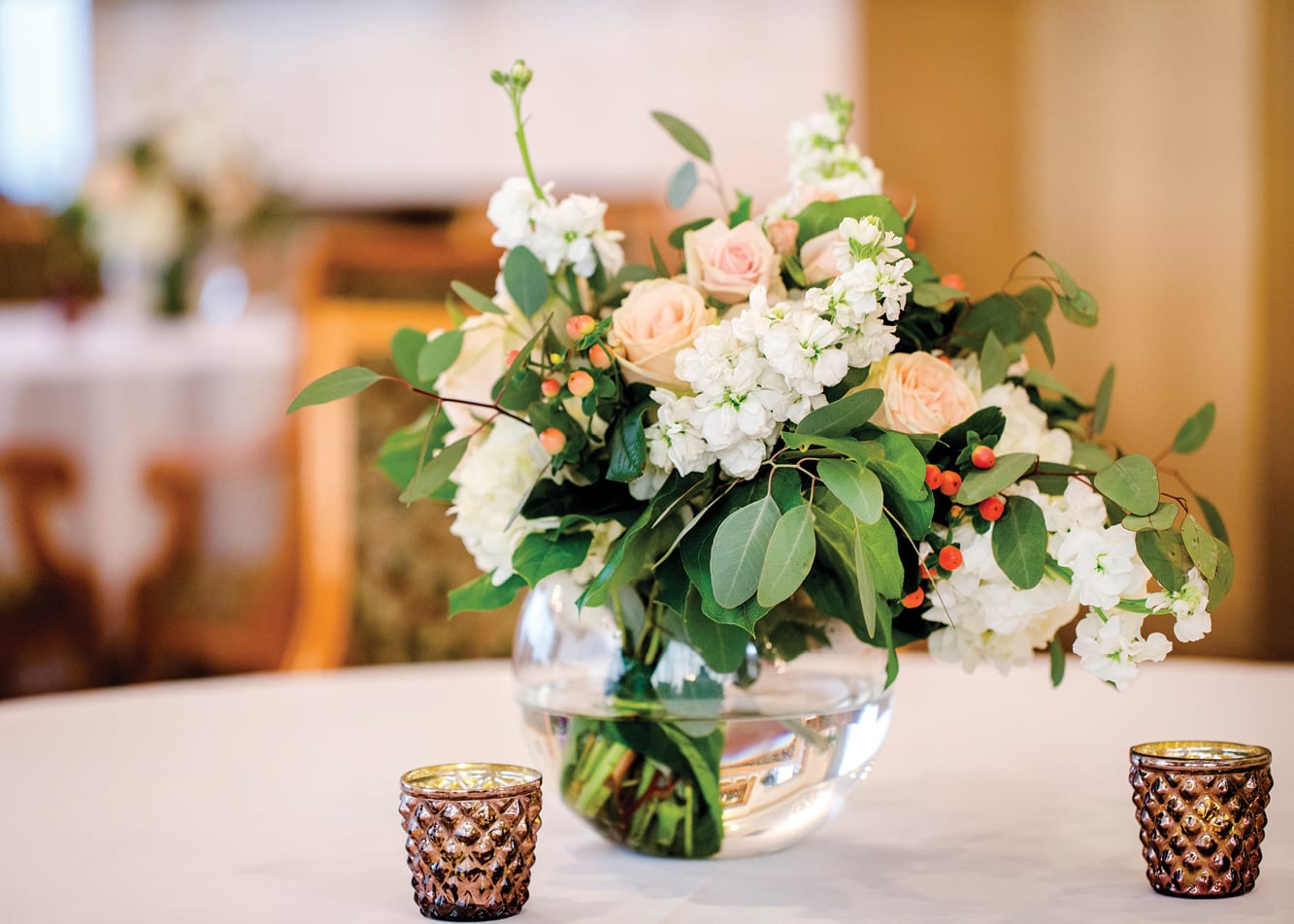 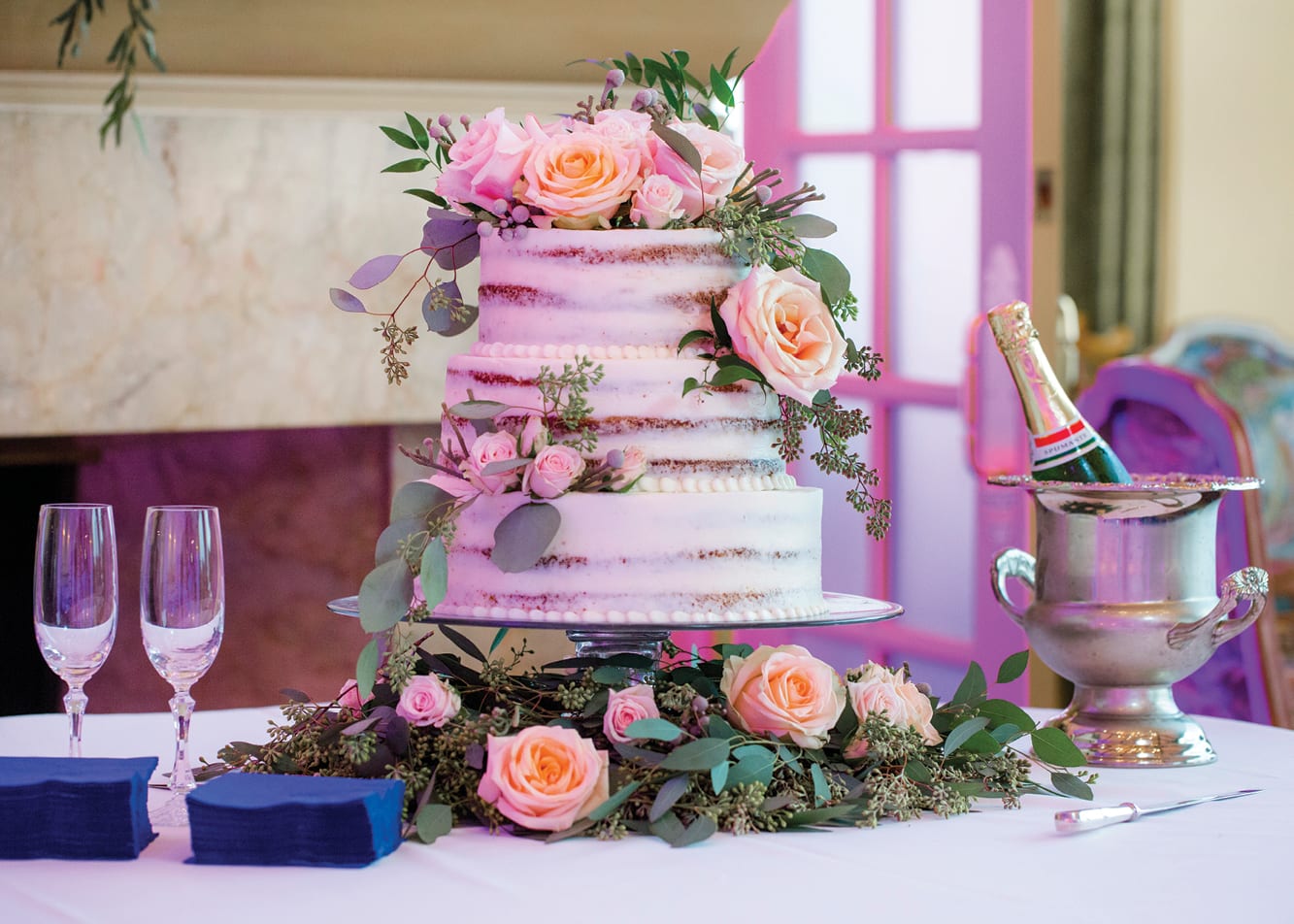 The Sweetest Thing
“People told me Kelli Marks made the most delicious cakes in town, so I wanted to use her. To keep it simple, we went with a scraped cake adorned in flowers by Silks A Bloom,” Stephanie says. 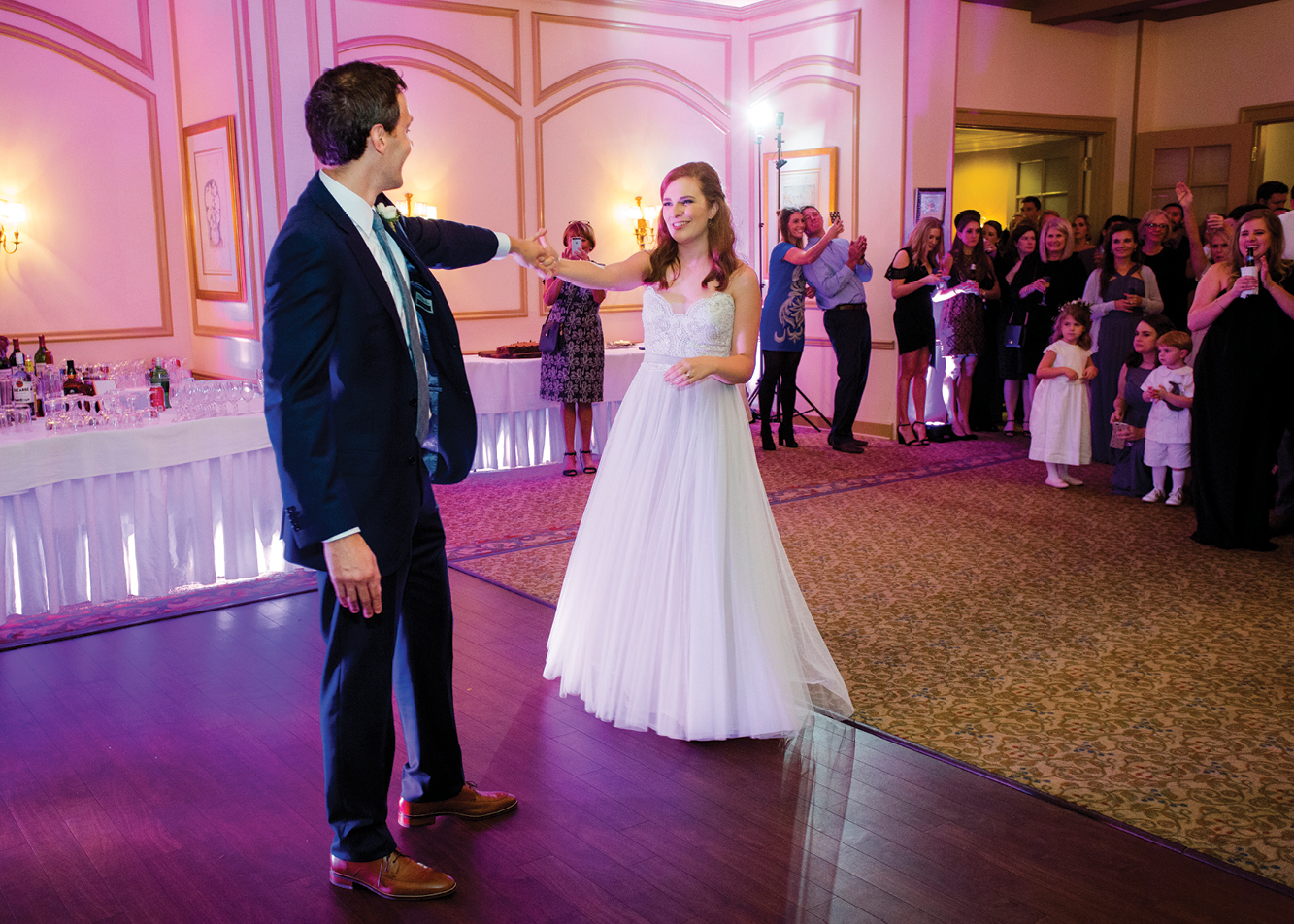 “Our parents have gotten to be close, and it was so fun to watch them dance the night away together. It’s been really special to see everyone start to feel like one family.”
—Stephanie 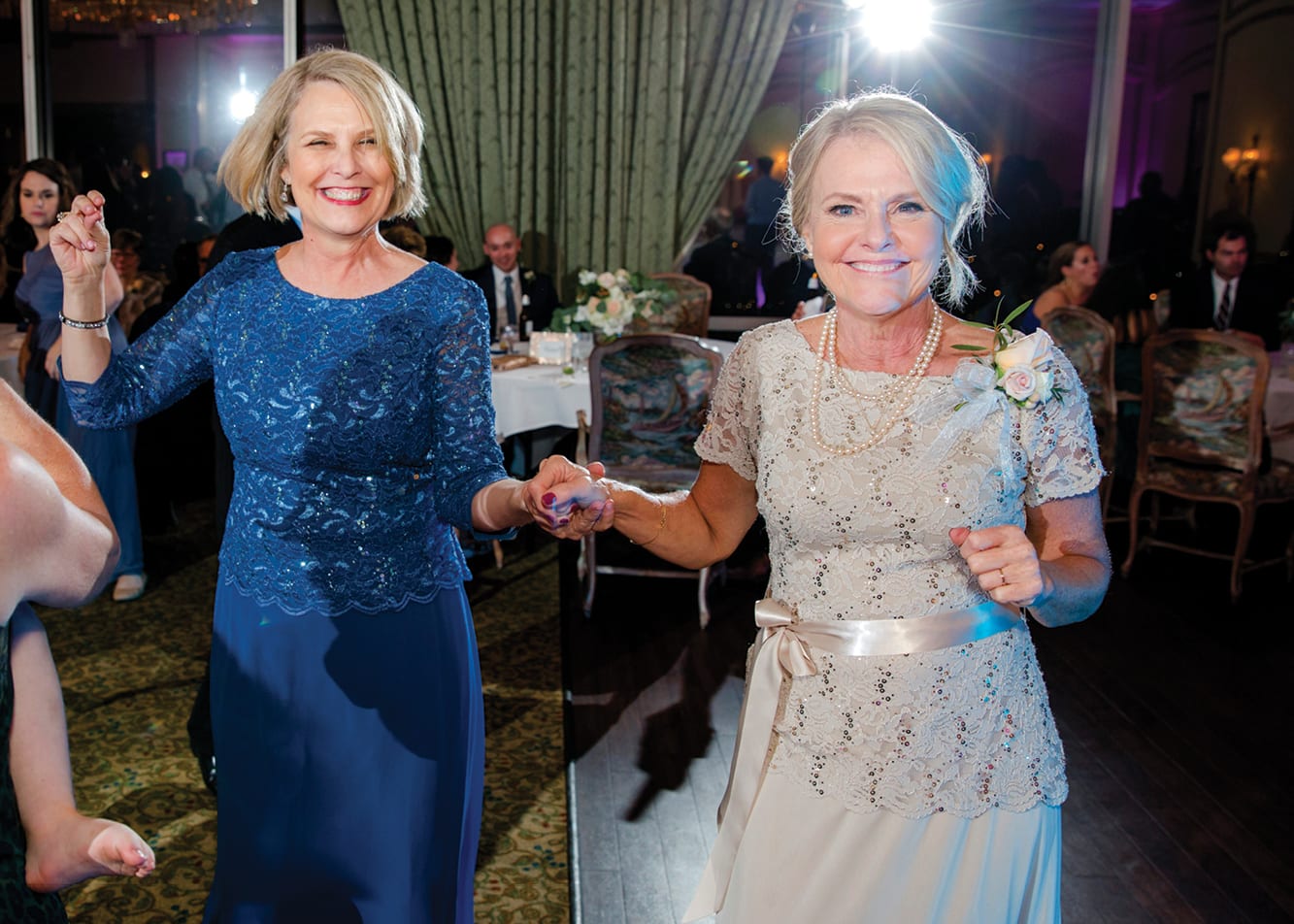 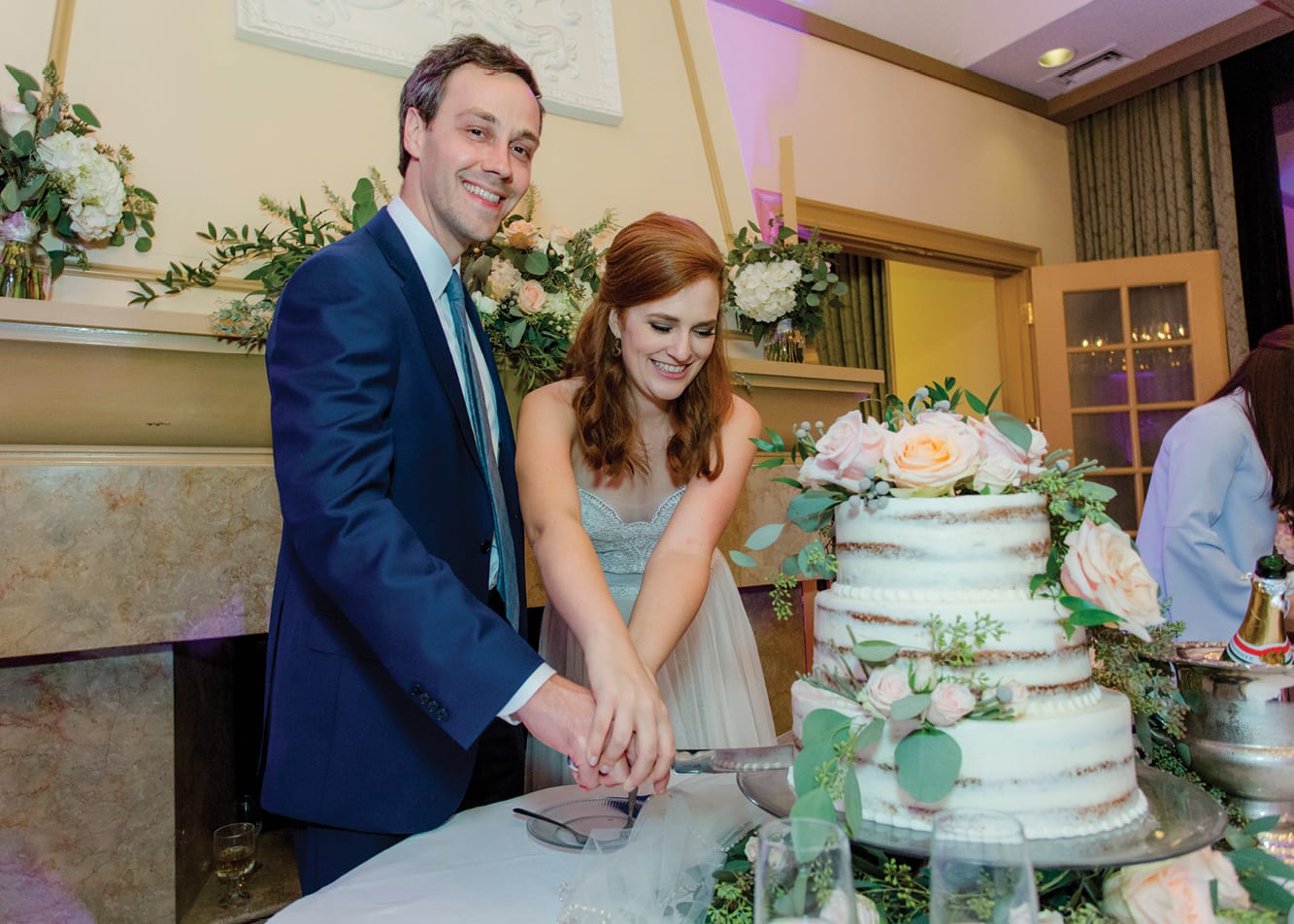 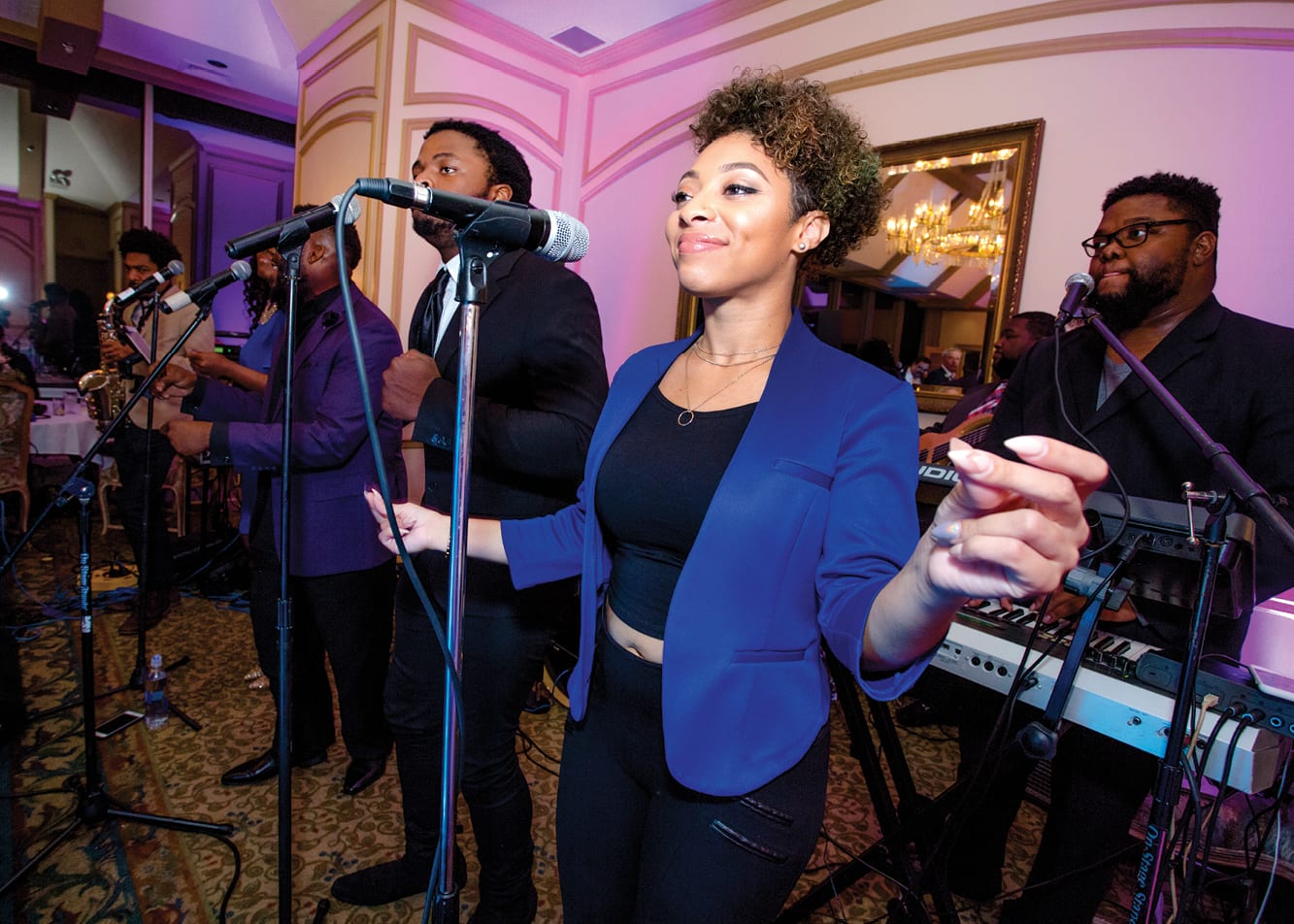